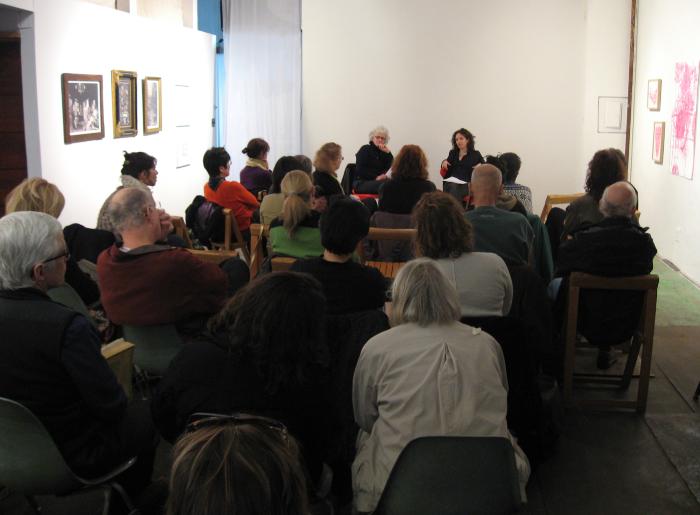 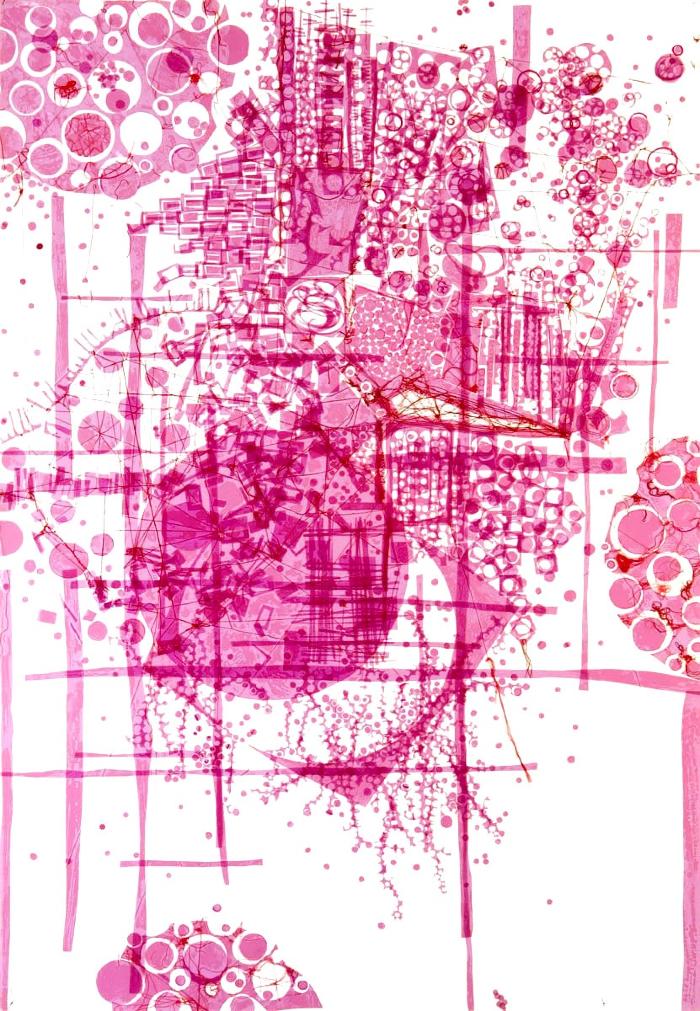 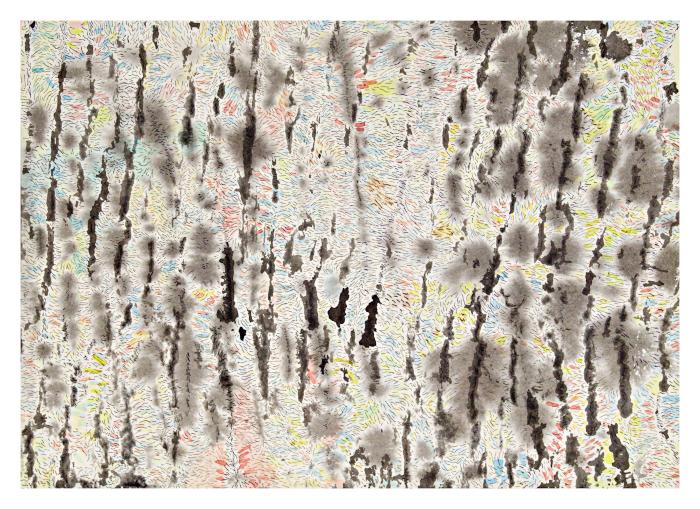 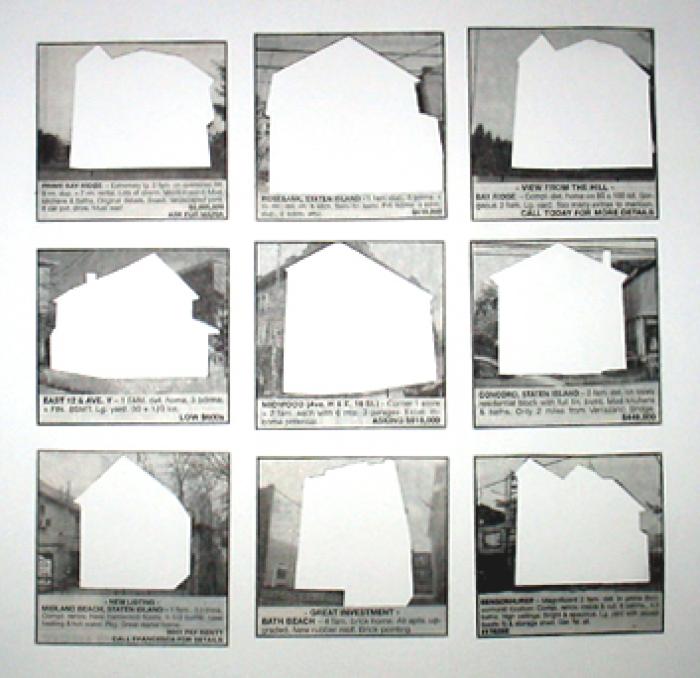 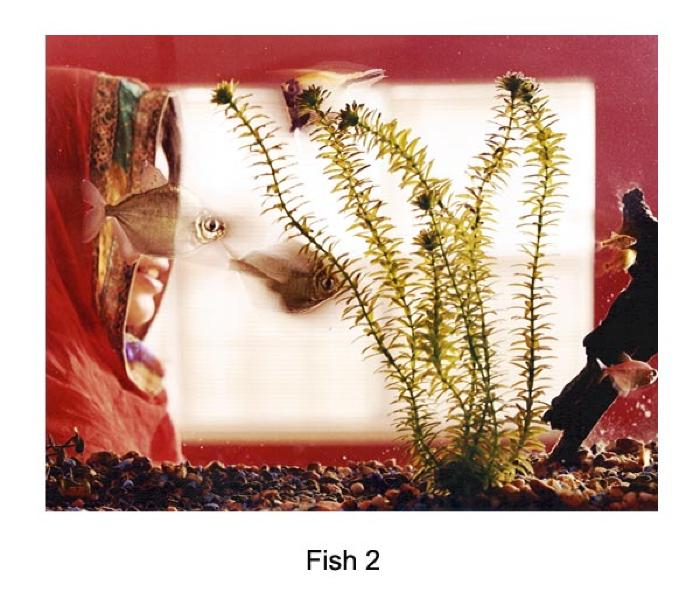 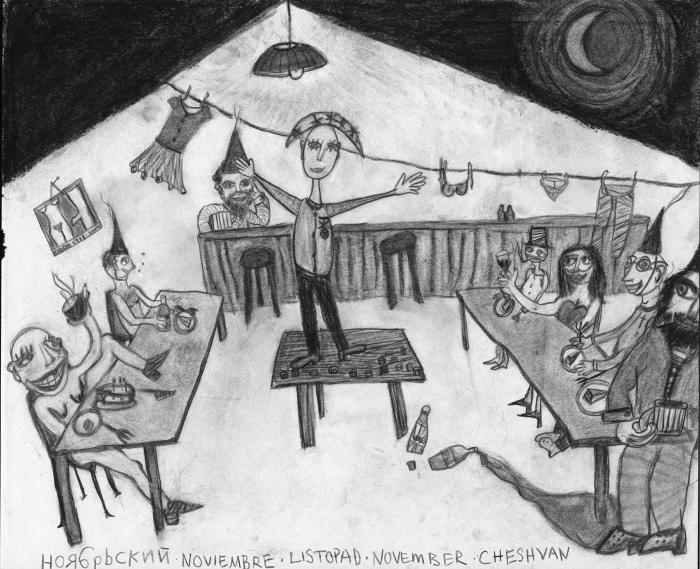 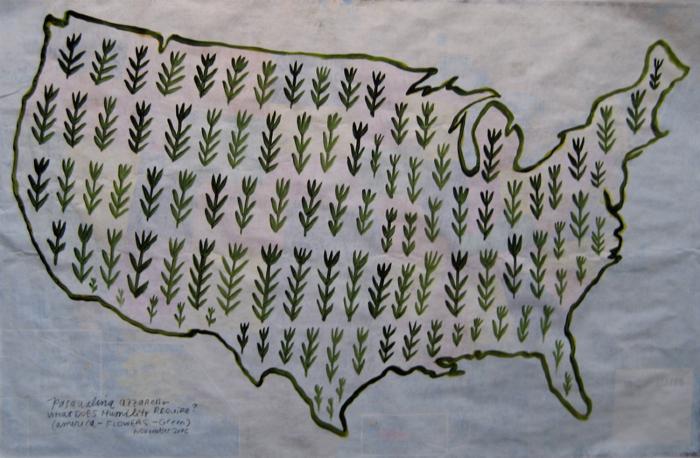 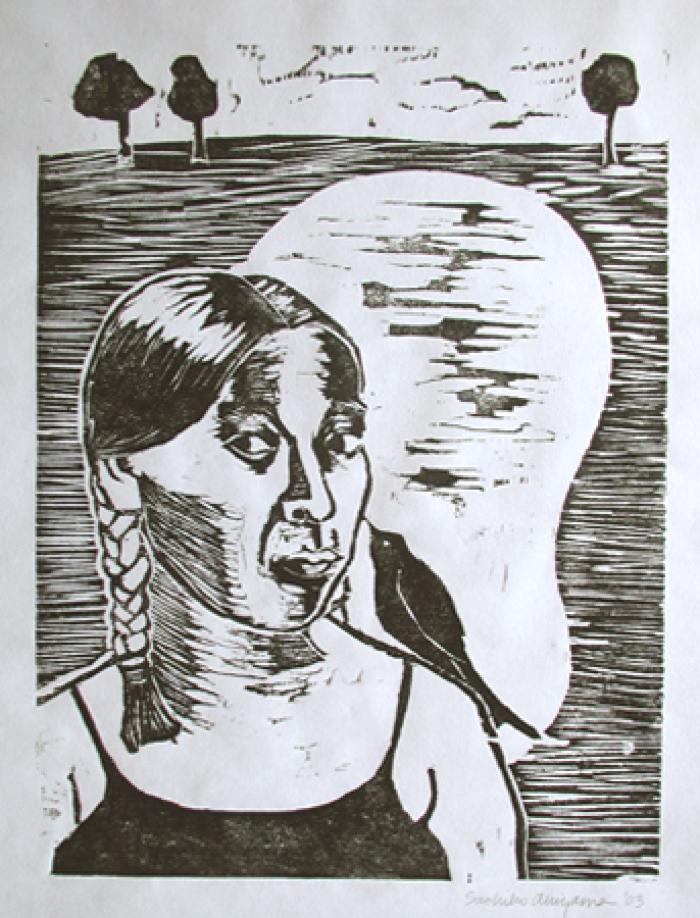 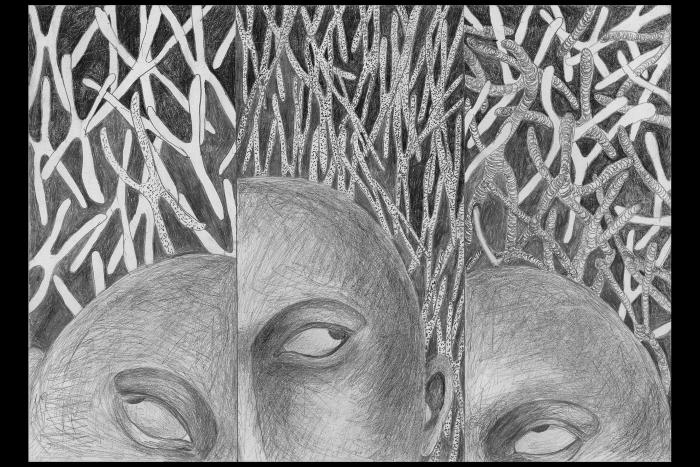 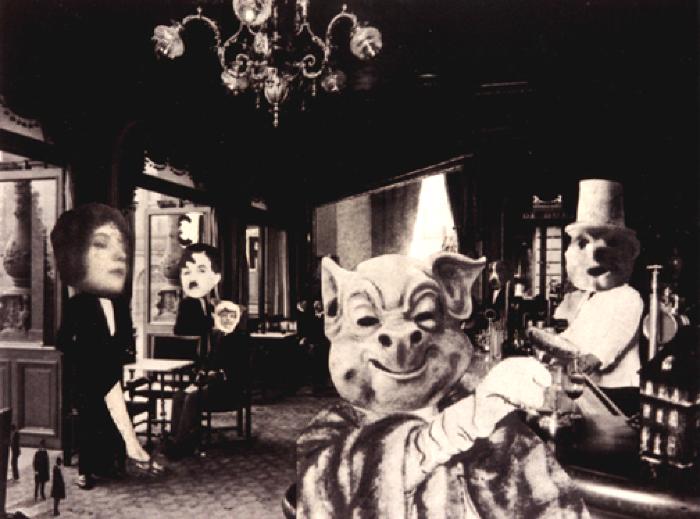 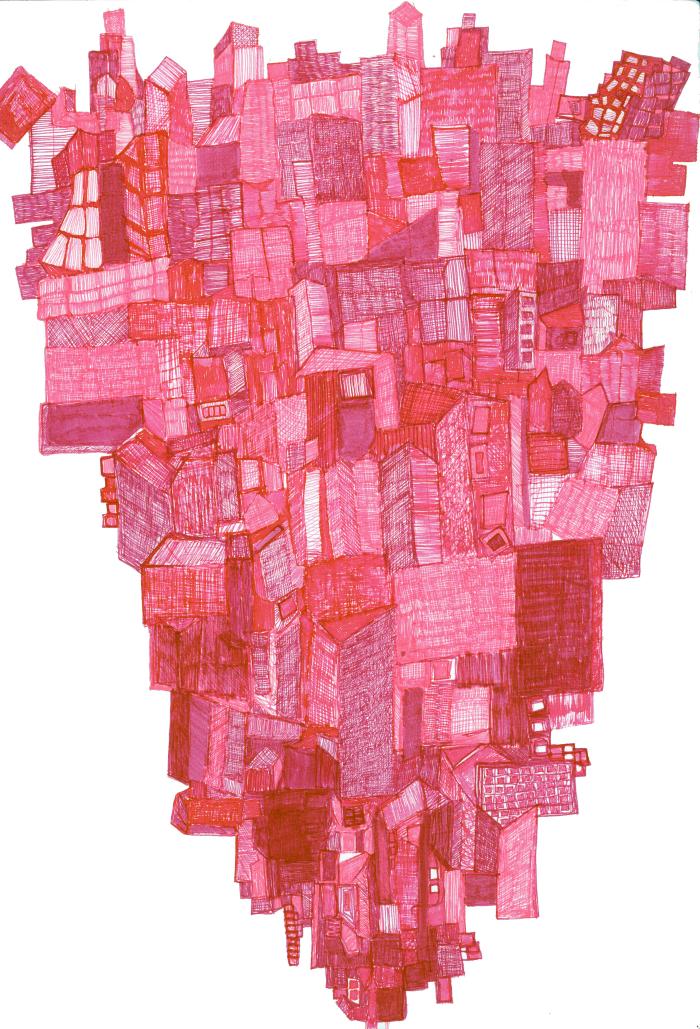 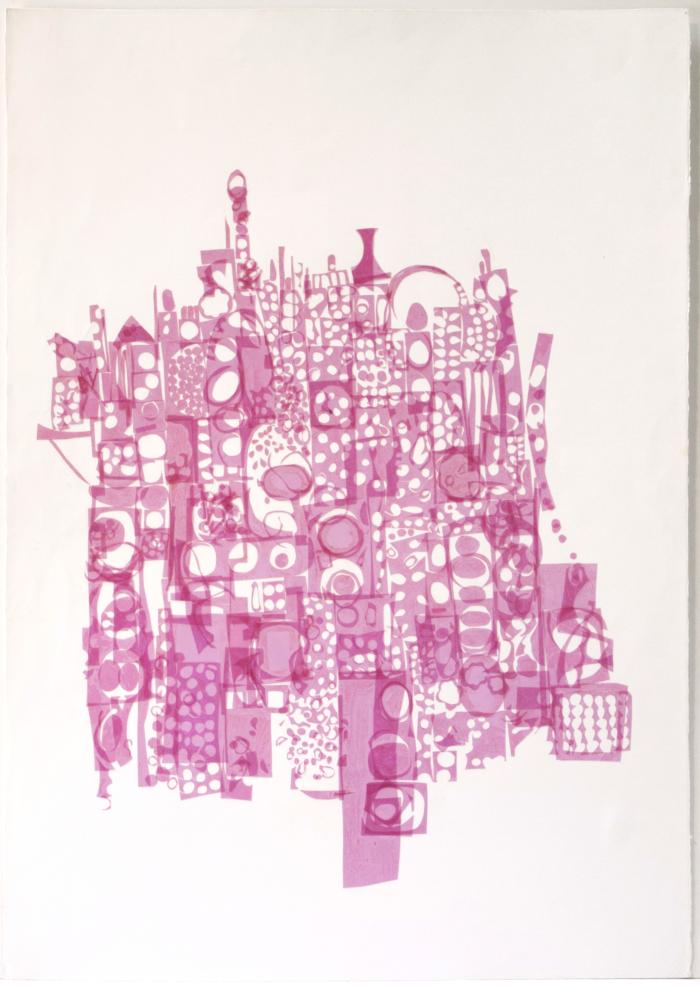 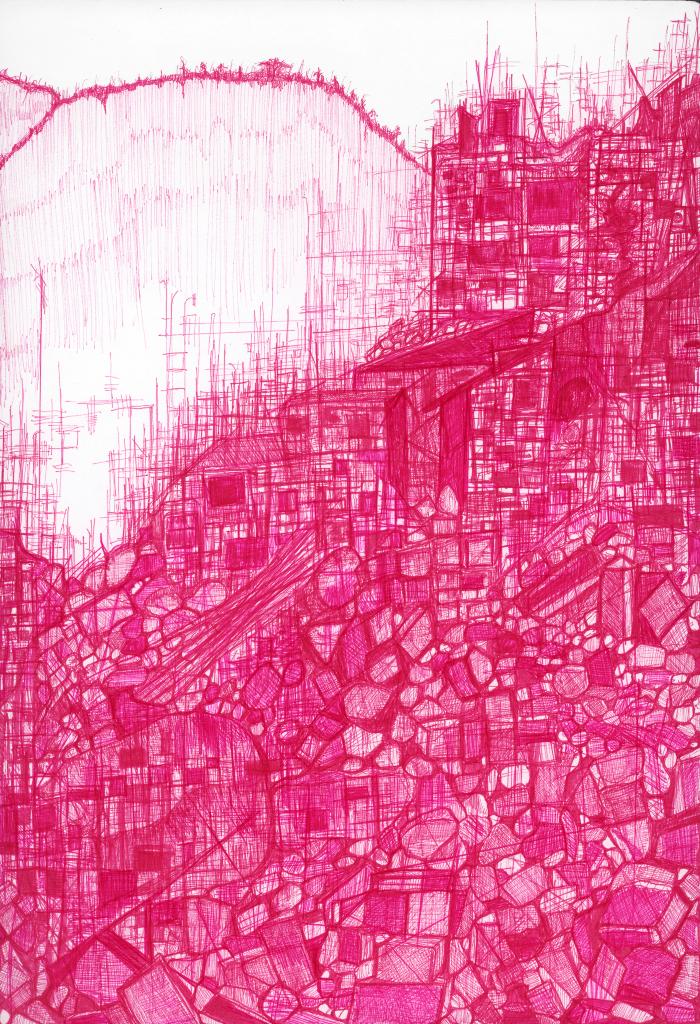 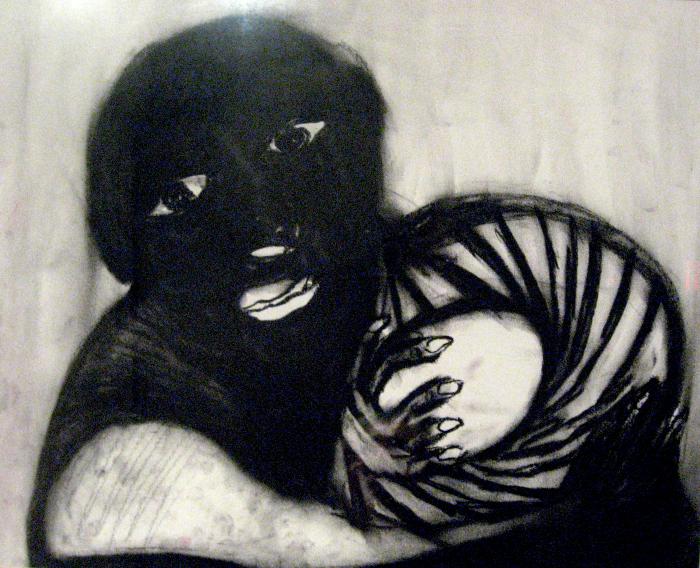 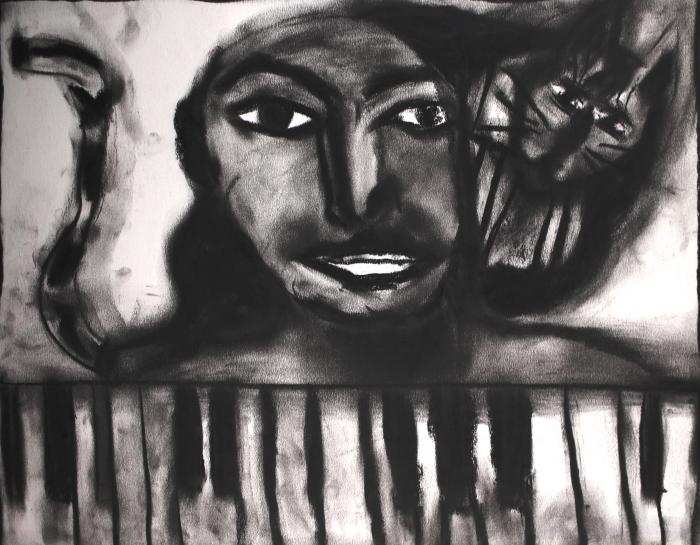 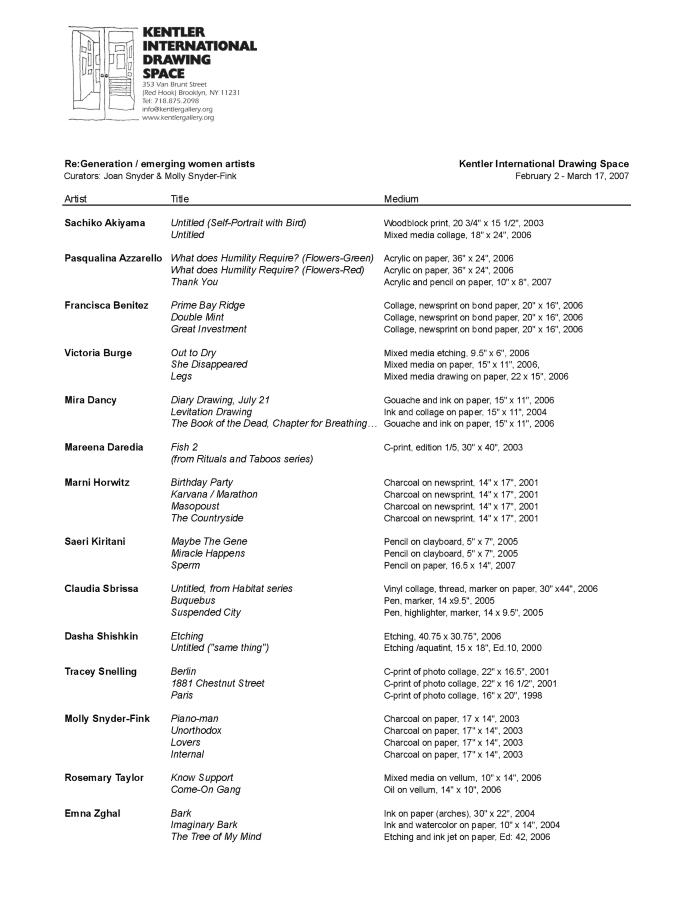 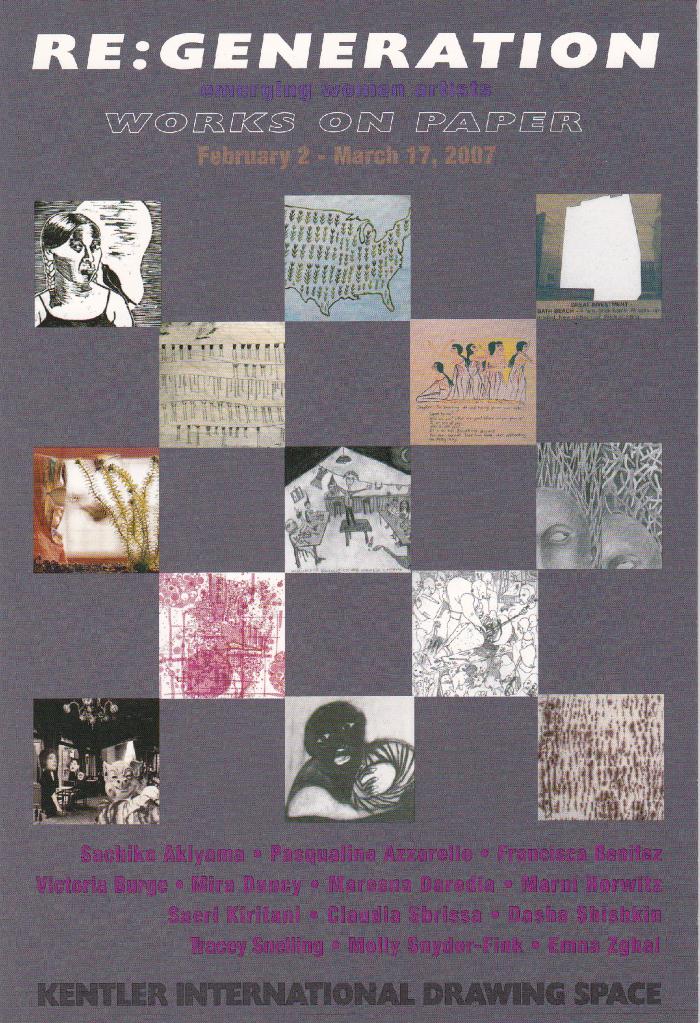 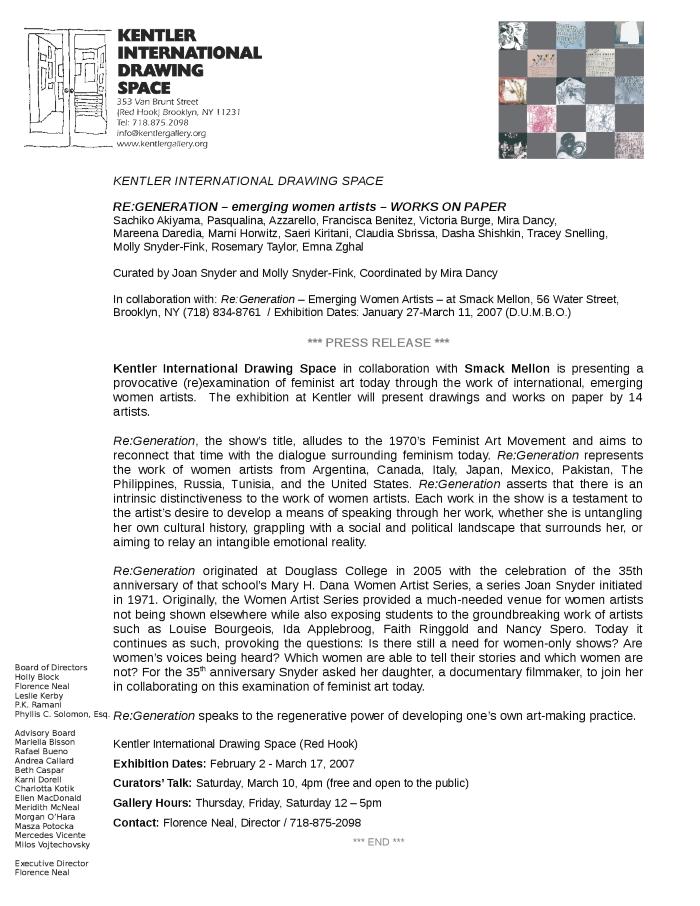 Kentler International Drawing Space in collaboration with Smack Mellon present a provocative (re)examination of feminist art today through the work of international, emerging women artists. The exhibition at Kentler presents drawings and works on paper by 14 artists. Re:Generation, the show’s title, alludes to the 1970’s Feminist Art Movement and aims to reconnect that time with the dialogue surrounding feminism today.

Re:Generation represents the work of women artists from Argentina, Canada, Italy, Japan, Mexico, Pakistan, The Philippines, Russia, Tunisia, and the United States. Re:Generation asserts that there is an intrinsic distinctiveness to the work of women artists. Each work in the show is a testament to the artist’s desire to develop a means of speaking through her work, whether she is untangling her own cultural history, grappling with a social and political landscape that surrounds her, or aiming to relay an intangible emotional reality.

Re:Generation originated at Douglass College in 2005 with the celebration of the 35th anniversary of that school’s Mary H. Dana Women Artist Series, a series Joan Snyder initiated in 1971. Originally, the Women Artist Series provided a much-needed venue for women artists not being shown elsewhere while also exposing students to the groundbreaking work of artists such as Louise Bourgeois, Ida Applebroog, Faith Ringgold and Nancy Spero. Today it continues as such, provoking the questions: Is there still a need for women-only shows? Are women’s voices being heard? Which women are able to tell their stories and which women are not? For the 35th anniversary Snyder asked her daughter, a documentary filmmaker, to join her in collaborating on this examination of feminist art today. Re:Generation speaks to the regenerative power of developing one’s own art-making practice.

Our show, Re:Generation presents the voices of a new generation of women artists. Their images convey a deeply personal message as they address subjects as diverse as searching for one’s identity and roots to reconfiguring urban spaces to portraying modern incarnations of Islam. Perhaps more than anything this show speaks to the regenerative power of art.

I grew up in the arms of art and feminism. All around me are powerful women. I have examples to live by. I can see my future. And yet this does not mean that certain things remain unchanged. Women may now recognize themselves as worthy of equal respect but that doesn't mean the world sees them that way. That is why this show is relevant, even today. It is a nod to the past about how things were, and it provokes questioning of the present.

As curators, we strived to have a global compilation. The artists we chose come from many countries: Argentina, the United States, Canada, Italy, Japan, Mexico, Pakistan, The Philippines, Russia, and Tunisia. There is an intrinsic distinctiveness about the sensibility of women's art, even when created by a diverse array of women.

I am very grateful to be part of a legacy of women transforming their lives and their work. It has made my life richer to know each artist who is part of this show and to grow even closer to my mother by collaborating with her in selecting these women artists. For the future I hope for a gathering strength and success of all women, as artists, as students, and as people.

Not long after receiving my MFA from Rutgers University in 1966 I curated a series of women’s shows at the Douglass College Library at a time when there were no women on the faculty. The Mary H. Dana Women Artists Series continues until today. In 2005, my daughter Molly Snyder-Fink and I curated a 35th anniversary show of emerging women artist for the Series entitled “Re:Generation”. “Re:Generation is now being presented ` through a collaboration between the Kentler International Drawing Space and Smack Mellon.

I do wonder why there is still a need for women’s shows. If someone had told me 35 years ago that I would once again be curating a show of emerging women artists I would not have believed it. I would have said that things would have changed so significantly that of course there would be no need. And in some ways there is no need. Mainstream galleries represent women now, women are members of university faculties and women artists are  more respected now then when I was a young artist. So why then does there still seem to be a need for women’s shows? Because women’s voices are and always will be unique. Their experiences in, of and with the world are different than men’s experiences and their artwork springs out of this woman’s place and space. We choose to honor that voice, that difference.

It has been an honor and a pleasure to co-curate this show with Molly. And it has been my great privilege to get a glimpse into the minds and hearts of the gifted young women in this show.

If 35 years ago someone had told me that I would one day co-curate a show, this show, at this time, with my own daughter, I would have been as full of wonder about that possibility then as I am now.