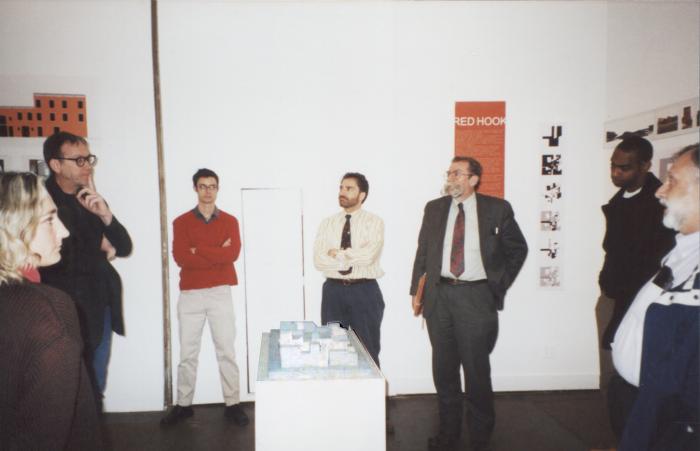 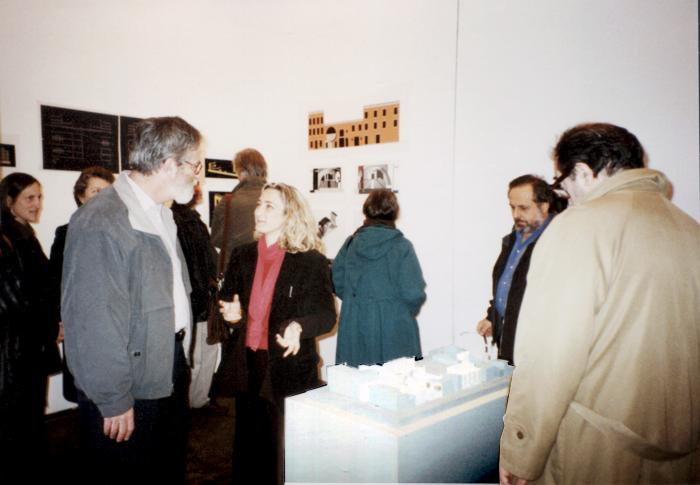 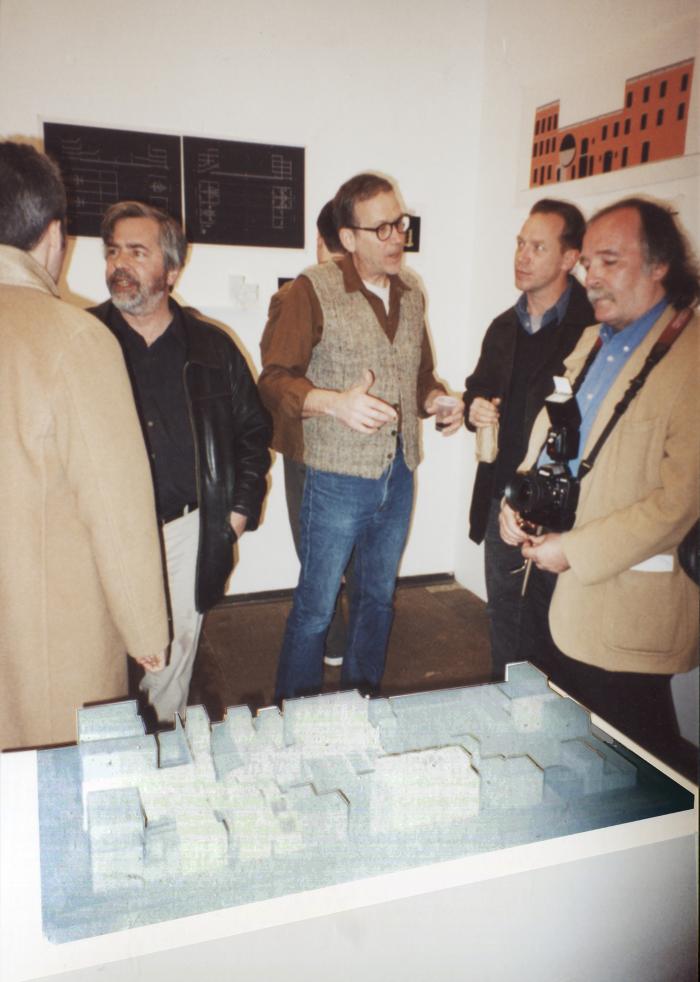 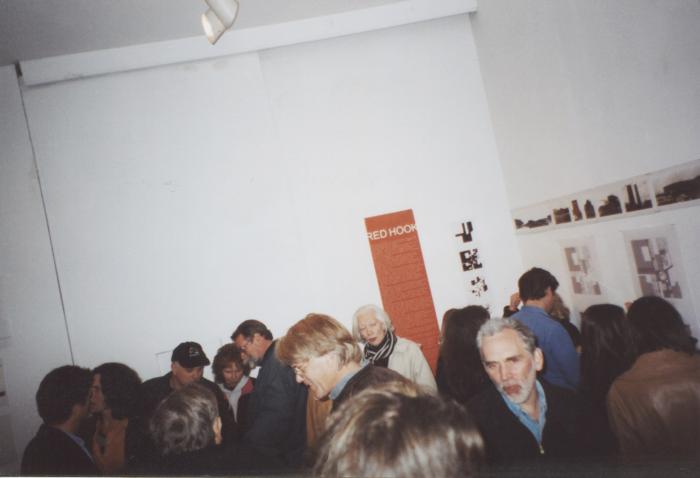 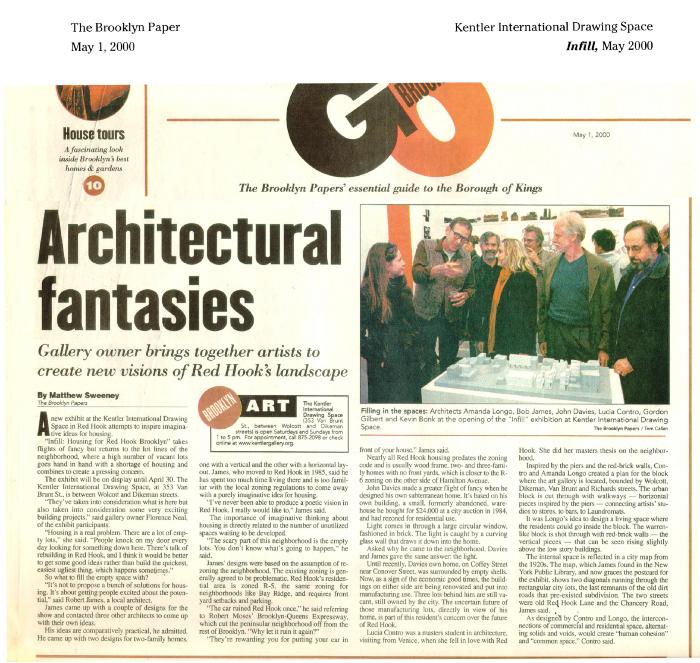 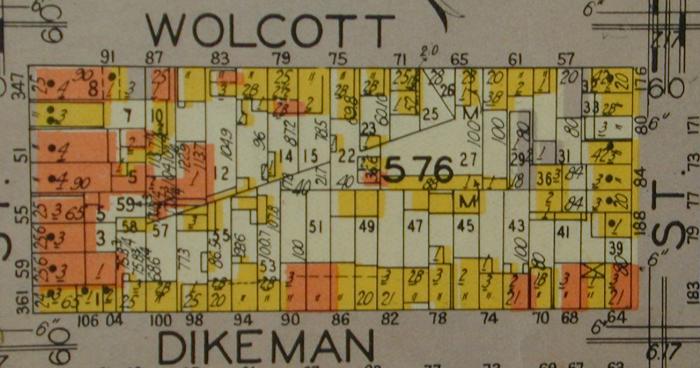 An exhibition of four architects' drawings and proposals for new housing intended to fill empty lots on one block in Red Hook, a unique waterfront community 15 minutes from Lower Manhattan.

At one time a thriving working-class neighborhood sustained by shipping industry, Red Hook suffered severe economic and physical decline in the 1960s. Although the area has recently begun to experience a commercial renaissance, the community has been thwarted in its attempts to reestablish its decimate housing stock, due, in part, to sweeping and inappropriate zoning changes put into effect over 30 years ago.

The intent of this exhibition is to explore the possibilities for new building within an existing framework in a manner that relates to the neighborhood's scale and at the same time reinforces its urban character, and to bring about an awareness of the need for creatively rebuilding peripheral New York neighborhoods like Red Hook.