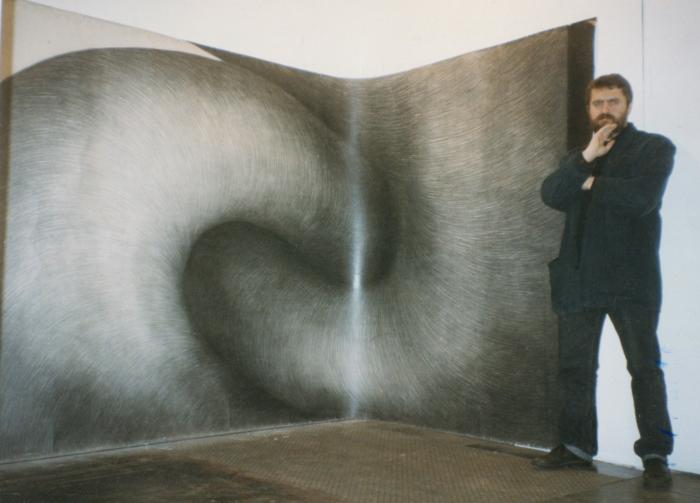 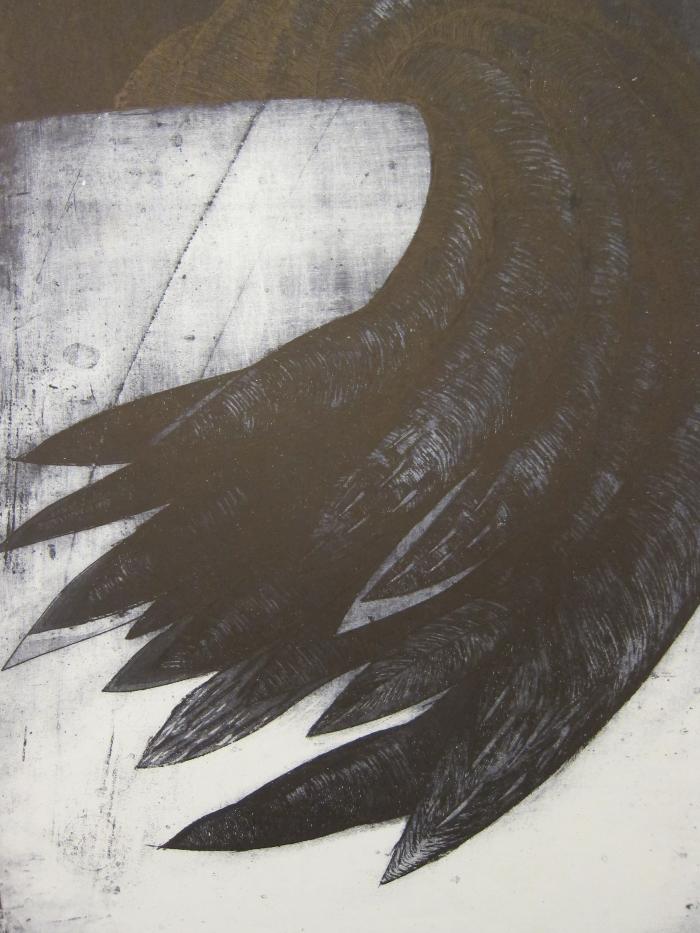 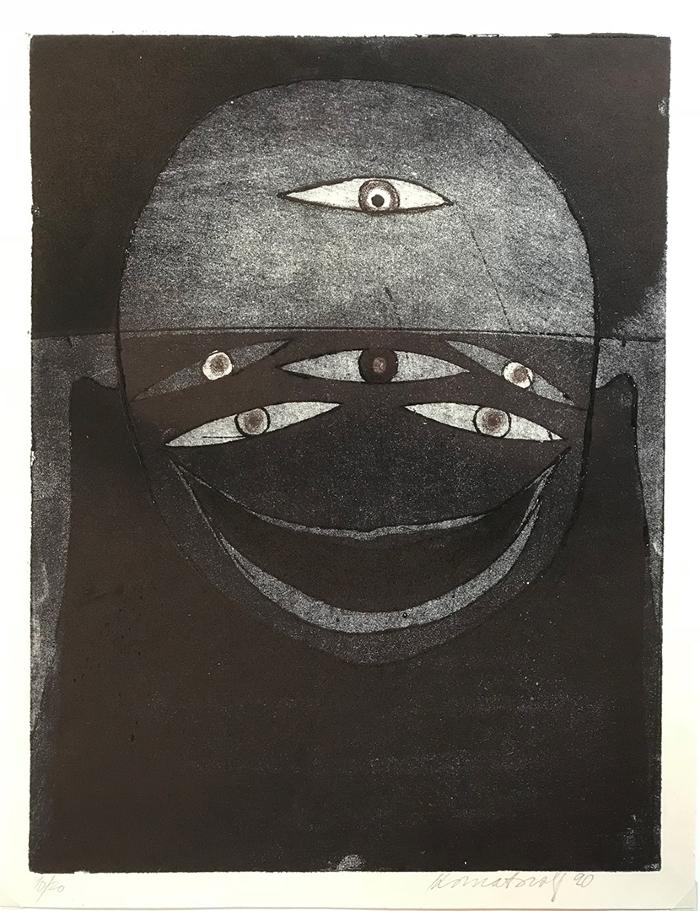 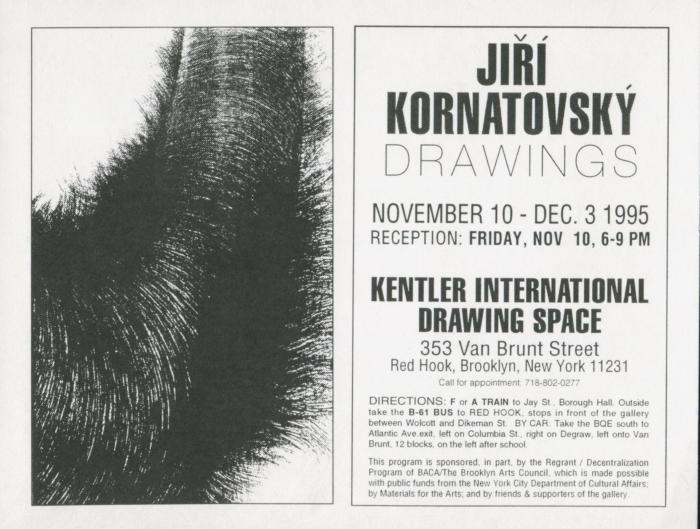 Jiří Kornatovský is a multi-media artist living and creating in the middle of Europe: in Prague. He is oriented first of all at monumental drawing, but also in painting, graphic art, installation, and he is also an author of small literary forms. Since 1991 he has been a professor at the Art Department of Charles University in Prague.

He was born in 1952 in the town of Plasy in Western Bohemia, which is well-known for its cistercian convent from the 12th century and rich artistic activities during the following centuries. The environment, its cultural history and ideas, was inspirational to his interest in art. He studied in Prague at the Academy of Creative Arts (1982-1987) and his distinctive and authentic talent brought him, already during his studies, among those who participated in unauthorized alternative activities: exhibitions of CONFRONTATIONS (1984-1987). There the students proclaimed their own idea of art even at the cost of prohibitions and following persecution.

Since 1981 the artist has had twenty individual exhibitions both at home and abroad (the Netherlands, Italy, Poland, Japan, USA) and participated in approximately fifty group exhibitions.  He is co-founder of the Hermit - an international multi-media symposium in Plasy - and has taken part annually since 1991 in the famous baroque convent.  In 1994 he was awarded a Special Prize at the prestigious graphic art triennial in Krakow.

Jiří Kornatovský is a solitary artist, who on one hand may be defined by generation, but whose artistic expression goes beyond a lucid classification in its exclusiveness and authenticity. His dislike to participate in various artistic groups and associations has been well-known from the beginning.  He is simply known for being solitary, without a need to associate.

The two above-mentioned qualities are the characteristic features of his individual expression; artists authenticity with an overlap into other disciplines, and an occasional stubborn solitude. Nevertheless, the artist is an introvert with the skill of an extroverted reflection of reality.  He oscillates on the border of tension between the possible and the impossible, between reality and dream. What in fact is his basic investment? The artist has opted for drawing, picturing overwhelming experiences crossing back and forth the boundary where the conscious and subconscious appears and disappears in turns.  The effect is maximal.  The chosen concept has been shifting more and more apparently from reality towards meditation. The quantum reflections connect more frequently in a linear approach to the existence of being, and create a pre-condition for changes in his work.

The prevailing form of his work is a block-and-white large format drawing.  Occasionally the line and linear capturing of form and volume pass continually over into an ornament.  Under the influence of the barque, the author passes through hermeticism and strains for spirituality.