Mildred Beltré, Science of the Word 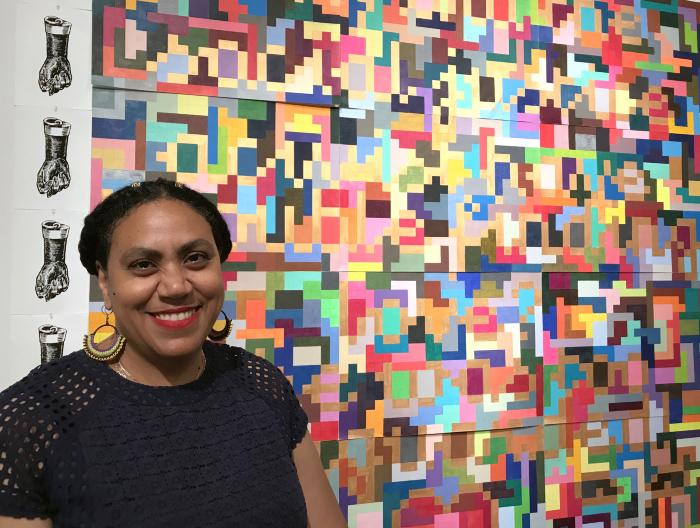 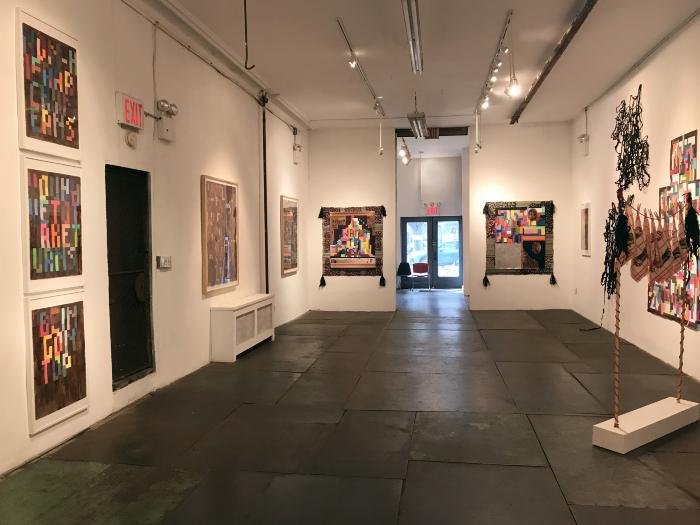 "Science of the Word" exhibition by Mildred Beltré 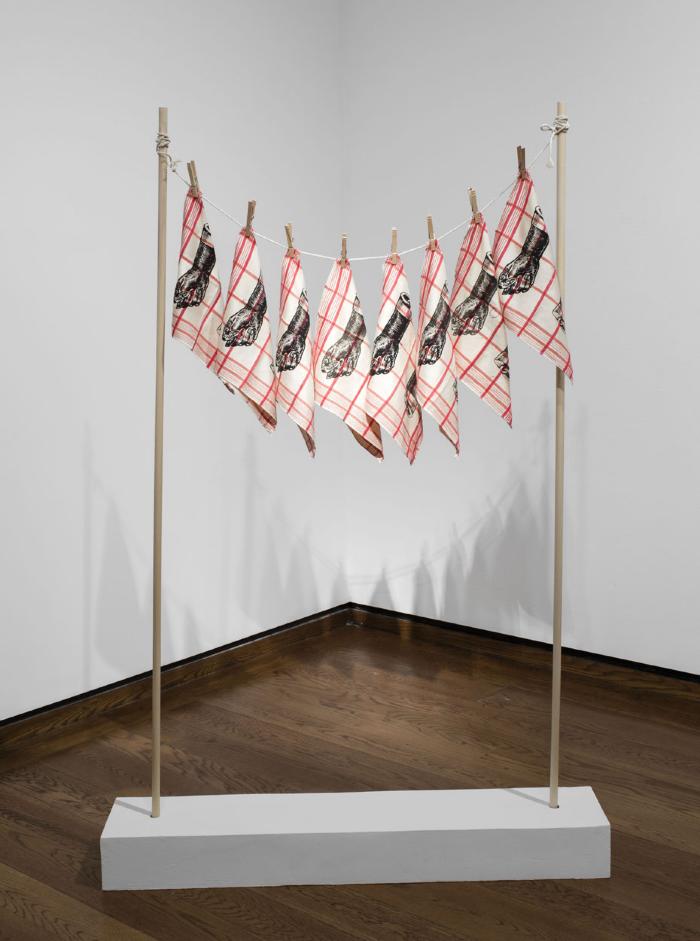 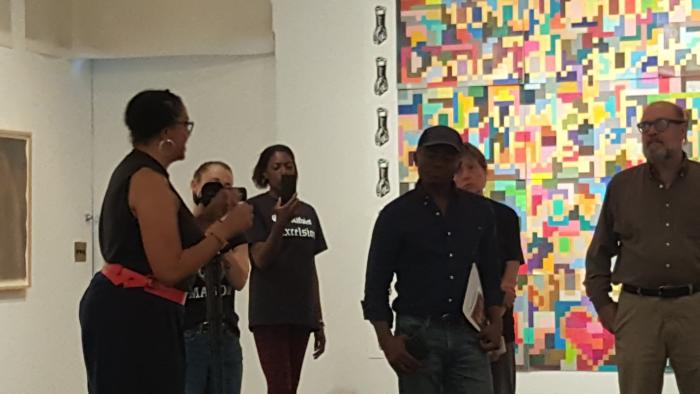 SCIENCE OF THE WORD
Artist's Talk with Mildred Beltré
Saturday, June 15, 4pm
free and open to the public

I am a multi-disciplinary artist interested in grassroots, social justice political movements, their associated participants, structures, and how those ideas affect social relations in the intimate situations as well as in a public transformational sense. The work in the exhibition shows text-based works that examine power relationships between individuals, and in a broad sense involve looking at political theorizing and posturing through the lens of the daily human experience.

Rosalind Krauss states in her essay Grids, “Logically the grid extends, in all directions to infinity” she continues, “By virtue of the grid, the given work of art is presented as a mere fragment, a tiny piece arbitrarily cropped from an infinitely large fabric.”  In this way of thinking, the grid and the resulting abstraction feels relevant to how we might think about social transformation. It is incrementally expansive and subject to rules that are not completely within our ken.

I create agitprop that references the domestic—blankets, pillows, napkins, drawings that both employ and deploy the language of cross stitch, and quilts—questioning what working toward an equitable society looks like in the midst of daily life, the domestic. Political participation often means taking to the streets, but I am interested in how that happens in the intimate space of the home and the heart. In these works, the visual language of the “handmade” is combined with the digital language of pixelation to complicate and obfuscate the image. Utilizing the visual language of colorful grids that evoke cross-stitching and quilts, my work abstracts and re-imagines original and found text. They teeter between abstraction and legibility referencing the simultaneous but opposing concepts of invisibility and hypervisibility.

The title for the show comes from Sylvia Wynter’s use of Aime Cesaire term science of the word which he uses to talk about the relationship of words and nature.  I first encountered the term reading Sylvia Wynter. My main interest in this concept has to do with the idea that we are shaped by both genetic and cultural codes. These cultural codes often manifest themselves through words/language and carry with them relationships of power.

“Science of the Word, sometimes New Science of the Word. Sylvia Wynter takes hold and reaches forward with Aime Cesaire's conceptual phrase: a new science of the word. In her words this is the mode through which “the study of the word (the mythoi) will condition the study of nature (the bios).” For Wynter, the science of the word is essential for understanding ourselves as a hybridly human species, that is shaped by both genetic and cultural codes. The science of the word approaches the study of the world as a kind of poetics. It calls forth new ways then of writing and reading the unnatural world, with a predilection not for forced discrete and transparent knowledges but ebullient and broken-open meanings and theories. This new science looks at and seeks to express the world of words and the worlds words make. It was Cesaire’s belief that without the self-aware study of human culture and storytelling capacities, the natural sciences would remain “starved.“
—from the website planetary futures / http://planetaryfutures.net/science-of-the-word