exhibition
Reinventing Silverpoint: An Ancient Technique for the 21st Century 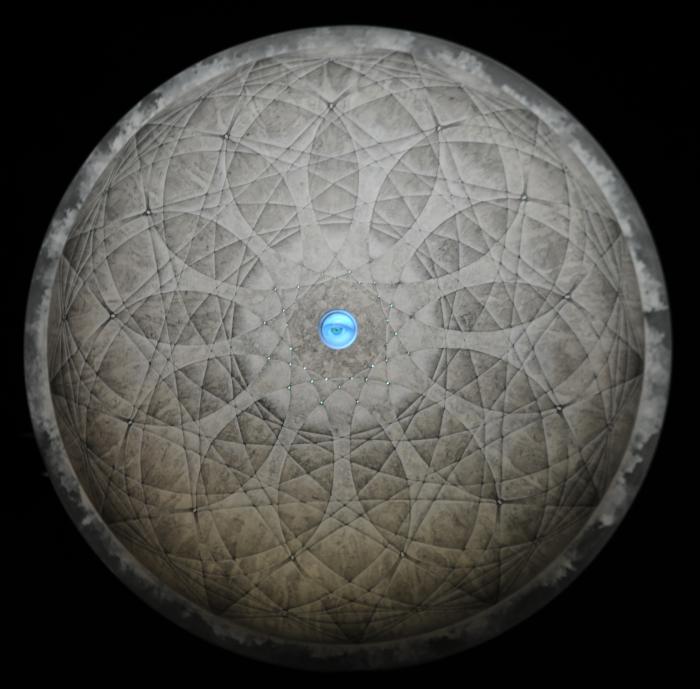 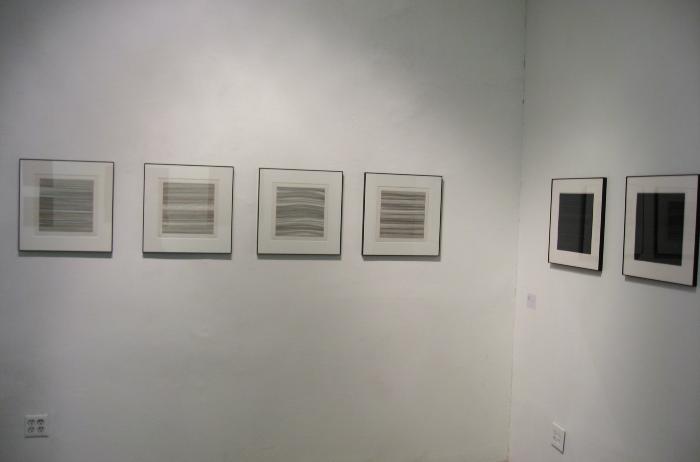 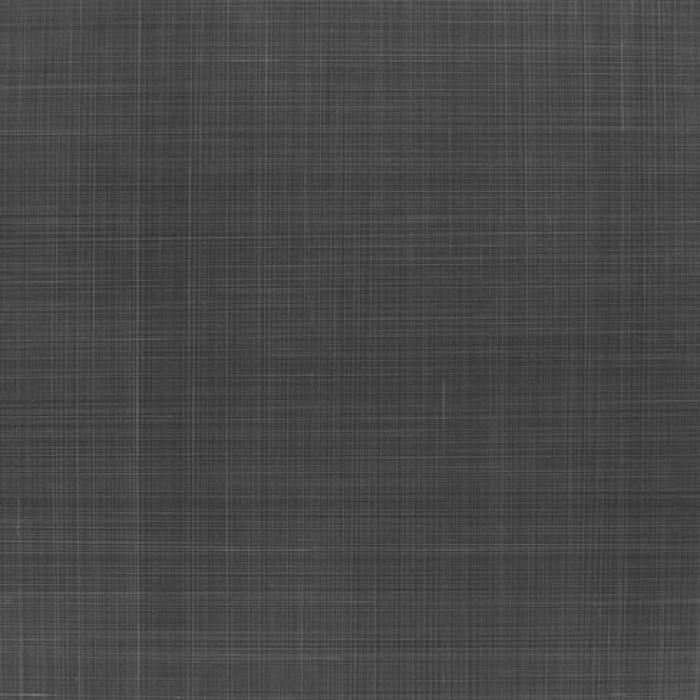 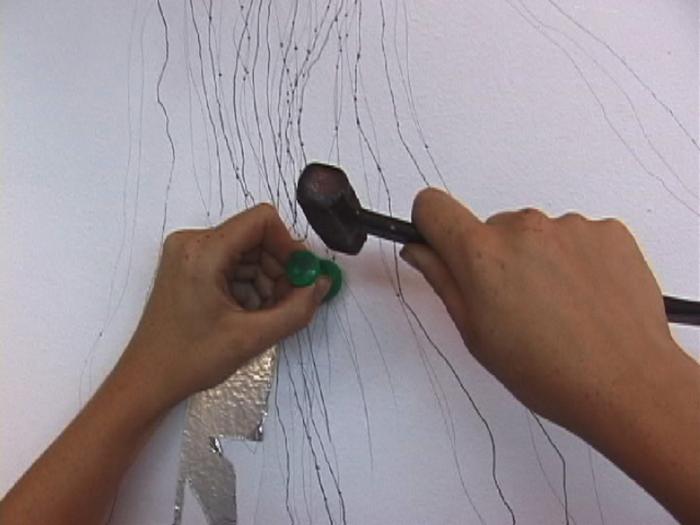 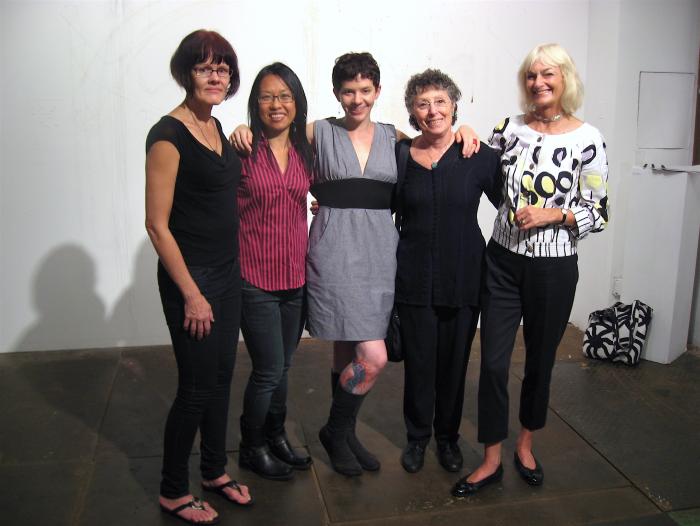 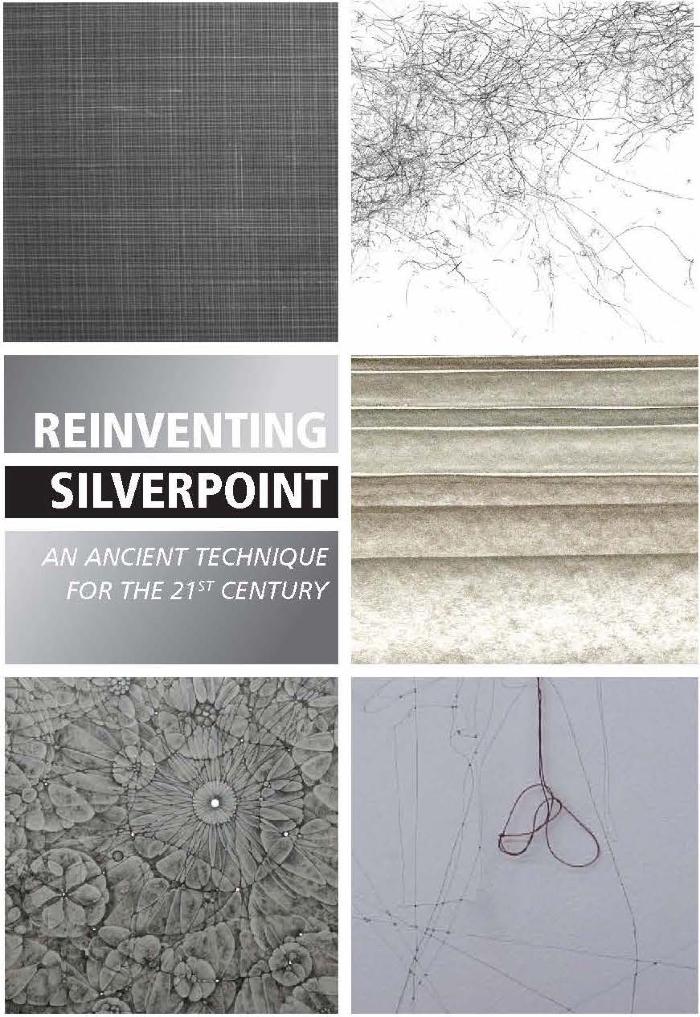 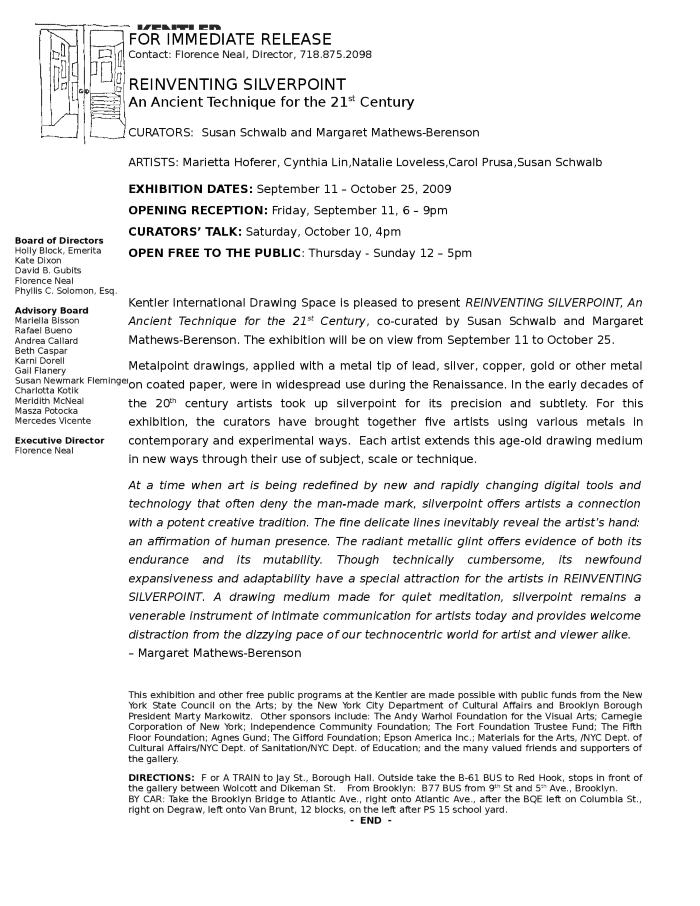 
A descendant of the metal stylus originally used by ancient scribes for record keeping on wax or bark surfaces, silverpoint as a drawing tool flourished during the High Renaissance, until charcoal and graphite took its place in the late sixteenth century. Old masters such as Jan van Eyck, Leonardo da Vinci, Raphael, Filippo Lippi, Botticelli and Dürer embraced this exacting medium to precisely render portraits, figure studies and nature subjects.

Silverpoint has always presented challenges for artists. It requires a specially prepared ground first described by Cennino Cennini in his early fifteenth century treatise, Il Libro dell’Arte (The Craftsman’s Handbook). Composed of dried, pulverized chicken bones, animal skin glue and saliva, it was brushed onto coarse rag papers and burnished to a smooth finish. As the metal stylus makes contact with the ground, traces of silver are transferred to the paper. This direct application of glimmering metal to the surface gives silverpoint its characteristic luminosity. Though artists today have access to a variety of prepared silverpoint papers, most prefer their own labor-intensive, time- consuming formulas for the ground; some apply as many as twelve layers, each one carefully sanded.

In spite of its challenges and limitations, silverpoint is currently experiencing a resurgence of interest. Among the growing cadre of practicing contemporary artists are Marietta Hoferer, Cynthia Lin, Natalie Loveless, Carol Prusa and Susan Schwalb, whose work on view in Reinventing Silverpoint, is a testament to the allure of the medium and its newly discovered versatility.

Like many artists working in the medium, Cynthia Lin feels a special affinity with Leonardo’s silverpoint drawings: “He approaches drawing as a way of examining the world,” she notes. Like Leonardo’s, her drawings invite close scrutiny. Attracted to the mutable nature of silverpoint, she produces exquisitely detailed trompe l’oeil images of things delicate and ephemeral— dust, lint and hair clippings—barely visible objects that resemble spinning galaxies or cosmic debris and allude to the fragility of life itself.

One of the medium’s most dedicated and inventive practitioners, Susan Schwalb has worked almost exclusively in silverpoint since 1975. From her 1997 signature Strata series to the present, her abstract silverpoints exude an ethereal, Zen-like quality. Undulating horizontal bands of nuanced color evoke whispery mists of contrails evaporating in the sky or the stratified layers of an open quarry that record the slow passage of geologic time. The small-scale drawings in Diary, 2006 offer exquisite evidence of a meditative exercise begun following cancer treatments, each stroke marking a moment during her recovery over a period of a year. In contrast, a recent Strata series on bloodred paper pulsates with energy, each sweep of shimmering metal a life-affirming gesture.

Marietta Hoferer, inspired by Schwalb, has recently taken up silverpoint. Best known for her subtle, process oriented, white-on-white tape drawings, Hoferer imposes a similar minimal sensibility on her experiments with silverpoint, using a gridlike structure for these reductive abstract compositions. The metal lines catch and reflect light much like the reflective tape, while the intersecting layers of hand-ruled lines alternately emerge and recede depending on their density. In Zipolite, Hoferer responds to the Mexican resort town where this drawing was made: a diaristic expression of a fleeting moment. Her Mercury drawings conjure up more varied associations: distant planet, spacecraft, ancient messenger god and metallic element form the warp and weft of her woven silver tapestry.

Impressed by the silverpoint drawings of Leonardo and Filippo Lippi that she saw at the Uffizi Gallery in Florence in 2002, Carol Prusa purchased the necessary tools and taught herself the craft. One of the most innovative practitioners in silverpoint today, she eschews the traditional flat sheet of paper in favor of three-dimensional acrylic structures inspired by the domes of Italian cathedrals. A self-described “conceptual voyager,” she “explores” the surface of each dome with a silverpoint tip, covering her prepared ground with intricate kaleidoscopic compositions: an autobiographical “visual download” of allover pattern alluding to shelter, home, places of wonder and self-realization, unified with subtle, gray tonal

washes. Prusa then punctures tiny holes in each dome, allowing pinpoint beams of light (clusters of fiber optics connected to a circuit board) to escape, metaphorically as expansive as the universe itself.

Among the most conceptual of the silverpoint artists working today, Natalie Loveless uses the medium in context-based performances that leave traces of these events on gallery walls. Artist, critic and theorist, she is interested in exploring “artistic knowledge production and artistic research” within emerging fine arts Ph.D. programs in North America, the topic of her own Ph.D. research. She invited a number of individuals (artists, academics, curators and others) to share their thoughts about the subject through e-mail or instant messaging. At the Kentler International Drawing Space, she interpreted and mapped their responses in a silverpoint wall drawing: an ephemeral reminder of her research, collaboration and performance. Her choice of labor-intensive silverpoint—the antithesis of rapid, high-tech communication—is deliberate and symbolic. The indelible but mutable marks made in precious metal reflect the dualities inherent in the medium and the human condition – stability/instability, permanence/ impermanence – and implicitly comment on our universal desire for immortality.

At a time when art is being redefined by new and rapidly changing digital tools and technology that often deny the man-made mark, silverpoint offers artists a connection with a potent creative tradition. The fine delicate lines inevitably reveal the artist’s hand: an affirmation of human presence. The radiant metallic glint offers evidence of both its endurance and its mutability. Though technically cumbersome, its newfound expansiveness and adaptability have a special attraction for the artists in Reinventing Silverpoint. A drawing medium made for quiet meditation, silverpoint remains a venerable instrument of intimate communication for artists today and provides welcome distraction from the dizzying pace of our technocentric world for artist and viewer alike.

Margaret Mathews-Berenson is a New York-based independent curator, lecturer and art advisor. She is a faculty member of the International Center of Photography and the 92nd Street Y.