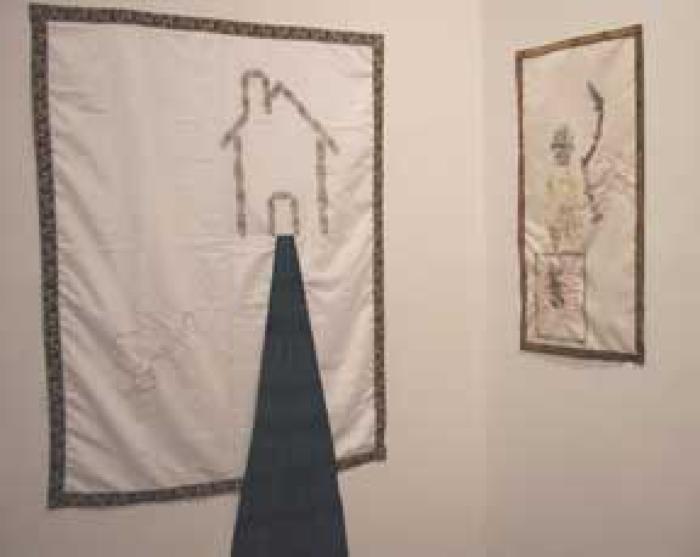 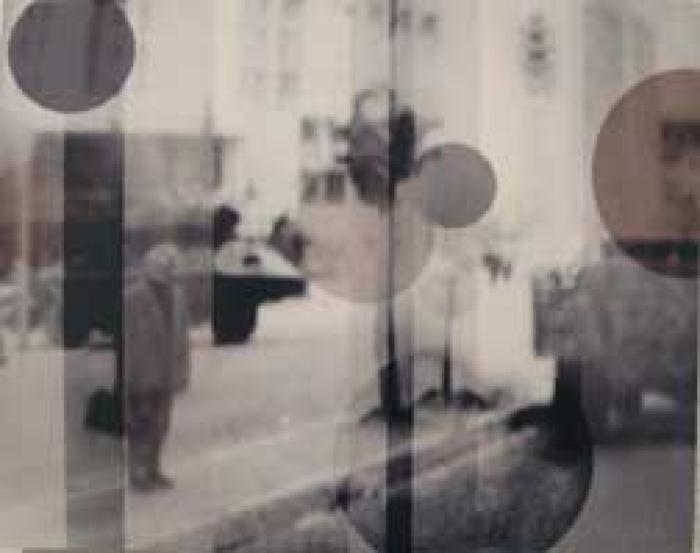 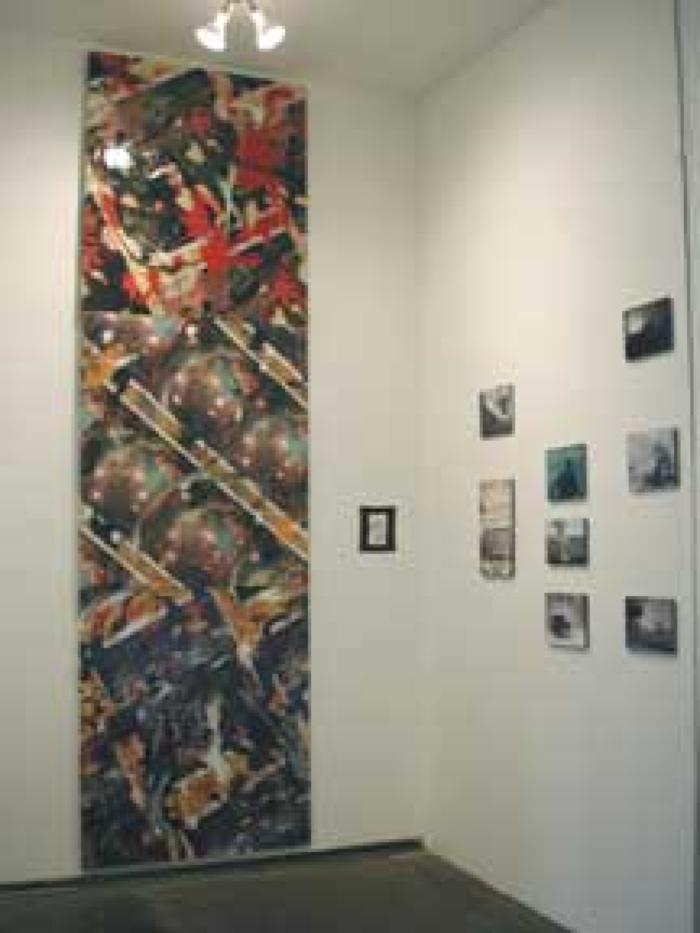 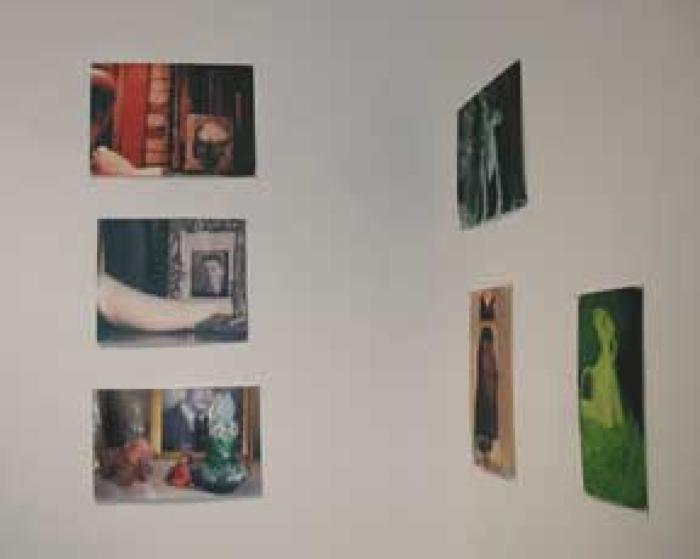 Originally, my idea for the show Proximity was to isolate the works of three colleagues of mine Gloria Williams, Susan Powers, Stuart Nicholson and my own; to observe the manner in which we use the photograph. Over the years I've noticed how our work grew from sculpture and painting to more mixed media. I found it interesting that we all ended up manipulating found imagery to arrive at individual expressions.

Inundation of images is part of our psyche. We can hardly own an independent image, let alone keep it for very long. Our visual thinking process is almost guaranteed to carry images and associations we've been exposed to since childhood. We have been permanently branded. So it's not a wonder that our first strokes on the "canvas" might consist of a found, recognized familiar image. It is the associations to that image where the manipulation begins.

In the process of hanging the show, I was impressed at how a couple of ideas ran parallel to each other. There is a disillusioned memory of what a home front is and there is a struggled isolation of the individual. These themes reappear in all four artists' works. The process, as well as the intent, has become a social commentary - using existing metaphors to find new meaning / a recycling of sorts.