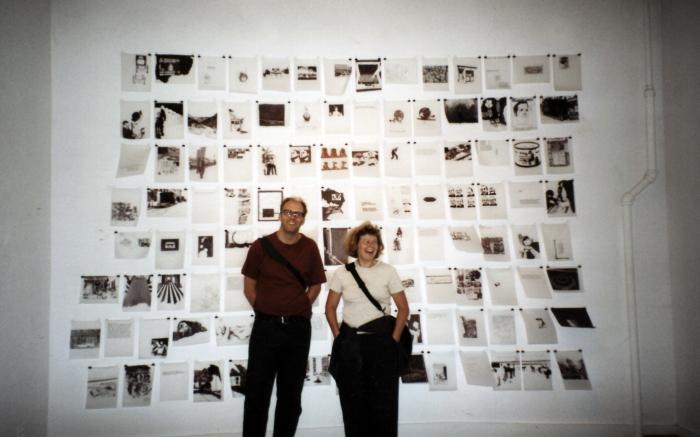 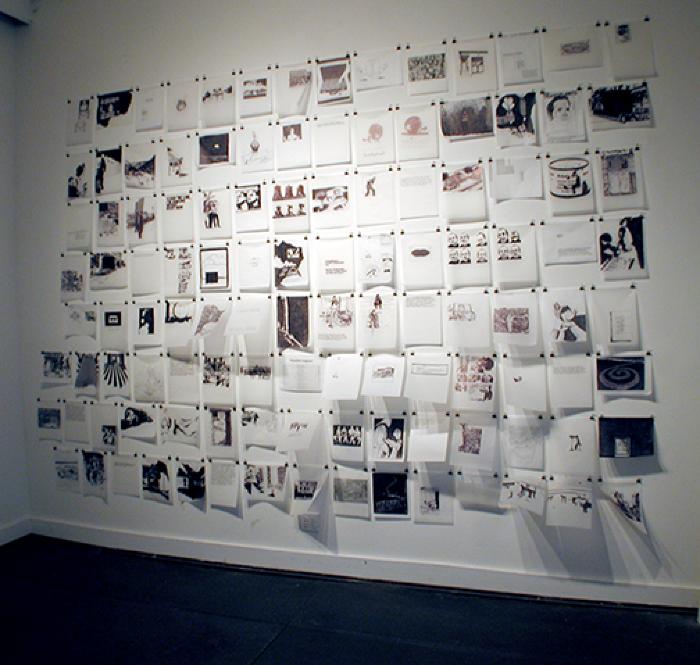 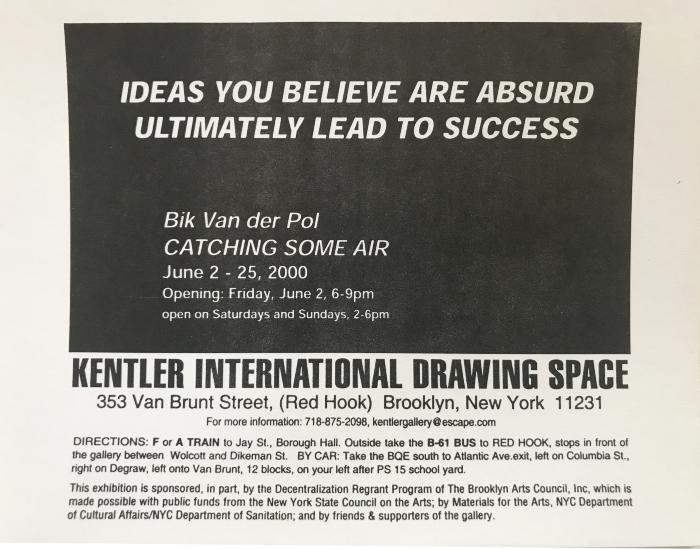 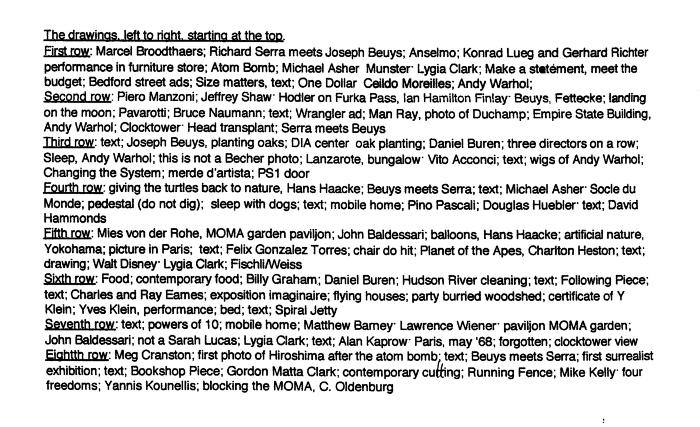 This project is based on investigating archived and collected information (art history, history, journals, magazines, etc), creating a laboratory and reconstruction out of that an archive for referential material based on our own reference, knowledge of history, and the things that interest us today. This (endless) collection of images, events and works are an important under-layer, both on an institutional and personal level.

The reproducing, the copying is based on choices which are closely intertwined with our art practice. Selections are collected and generally reproduced / copied by hand, in the same format in order to achieve the highest neutrality possible. Copying is ambiguous; at the one hand it is very dumb and automatic work. on the other hands it takes enough concentration to think about what one is doing, what the material is about. In other words, it generates imagination and ideas and improves knowledge and maybe understanding of others and other things through informally -because while doing the job- communicating the stories behind the material; the images and other materials transform into common, shared knowledge and memory.

Despite the increasing load of shows, biennials, museums, art centers, magazines, and books and catalogues it seems to be more and more difficult to communicate all this information. The paradox of information on all subjects and the total availability, and on the other side the capacity of people to get to this information. In that way you can find yourself in the situation that everybody tunes in on slightly different channels and no one is able to communicate, since no one shares the same experience. because of this, things might be invented again and again or used in another way than intended, for example, because ideas or projects from the past become over commodified, objectified or taken for granted.